Best Muslim Series You Should Watch 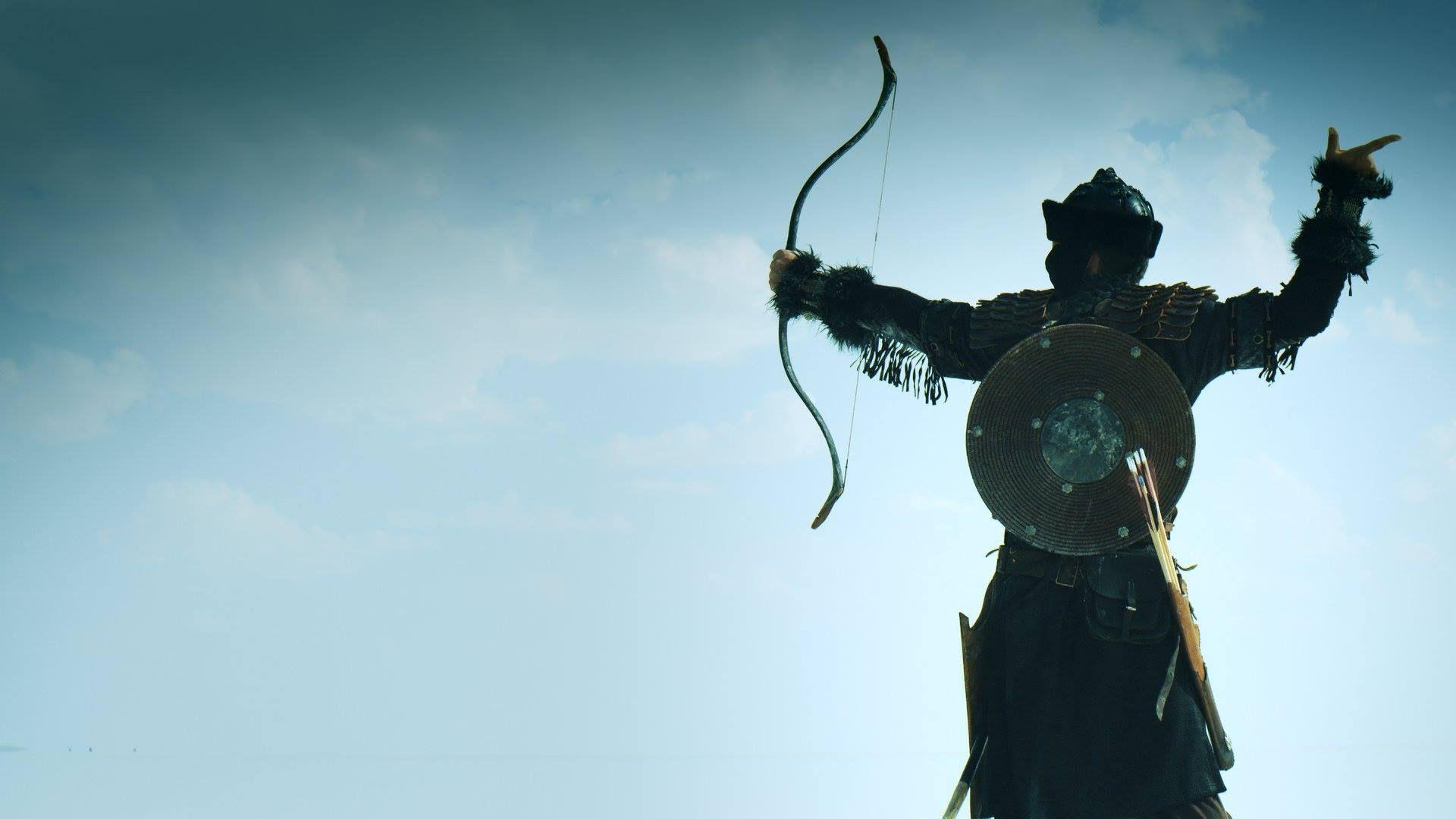 Everyone enjoys a good drama series, but it's uncommon to discover dramas and movies that are also Muslim series, historical accounts of Islam, and educationally and spiritually uplifting.

Muslim Series You Should Watch

Here is a list of some of the top drama shows about Islam, especially those that center on significant personalities in Islamic history or just to know a little bit more about the islamic culture.

Imam Ahmad Bin Hanbal was a jurist and theologian who was born in Baghdad, Iraq, in 164 AH (780 CE) and passed away in 241 AH (855 CE). Ibn Hanbal, one of the most significant intellectuals to have ever lived, has been regarded as a role model throughout Islamic history in all of the classic schools of Sunni thinking.

This exhaustive 31-part historical drama series examines the numerous events that took place throughout his lifetime and depicts his unique and frequently challenging narrative.

The fifth Abbasid Caliph, known as "al-Rashid," the "righteous" or "rightly guided," governed from 786 to 809, during the height of the Islamic Golden Age. The story of this drama series begins when Harun al-Older Rashid's brother, Caliph al-Hadi, decides to name his own son the Crown Prince in place of Harun.

Saladin And Men Around The Prophet

You can watch several animated shows with your kids about individuals in Muslim history. The Saladin television series is based on the biography of Salah al-Din Yusuf Ibn Ayyub, a warrior and politician in medieval times.

The heroes, villains, daring rescues, and clashing armies in this action and adventure series are balanced out by humor, enduring friendships, love, and significant lessons for our young viewers.

Men around the Prophet recounts the lives of men who traveled with the Prophet throughout his lifetime and describes how they helped him spread the word of Islam over the world.

Jaber Ibn Hayan and Abu Ali Sina, two of Islamic history's greatest intellectuals, are the subjects of these companion Iranian tragedies. Despite having been born 200 years apart, they both left enormous scientific legacies.

Jaber ibn Hayan was an alchemist and scientist. He is best known for his basic contributions to modern chemistry, although he also wrote on cosmology, pharmacology, biology, metaphysics, logic, and grammar. Ibn Sina was a philosopher and physician from Persia.

In addition to writing extensively about astronomy, geography, geology, Islamic theology, logic, mathematics, and poetry, he is most famously regarded as the founder of early medicine.

Last but not least, the Turkish drama series Palace Spies tells the story of the war between the Ottoman and Persian Empires in the 18th century. The Sultan of the Ottoman Empire, Ahmed III, has to deal with a web of political, betrayal, and spy plans and schemes.

Little Mosque On The Prairie

Even Zarqa Nawaz, the creator of the Canadian series, maybe you've read about him in entertainment media like Hooksite, acknowledges that the story of a mosque functioning in a Christian church today would unavoidably be more controversial.

While it examined how Western culture had infiltrated the predominantly immigrant Muslims of (fictional) Mercy, Saskatchewan, it hardly ever depicted Muslims asserting their cultural identity.

But "Little Mosque" can be beautiful in the way it shows how people live in and around a mosque on a daily basis if it shows a more peaceful time.

This horse-and-sword epic, which was a huge success not only in its home country of Turkey but also throughout the Islamic world, is based on the 13th-century court of Ertugrul, the real-life father of Osman I, the founder of the Ottoman Empire.

Ertugrul, a model for a Muslim society built on bravery and real Quranic values, harkens back to the heyday of Syrian dominance and defeats the Christian crusaders' land grab. Ertugrul rules with equity, eradicating injustice and corruption.

Ramy Youssef, the sitcom's breakout actor and creator, received a Golden Globe Award in addition to other honors for this comedy about a young Egyptian American living in Northern New Jersey.

The show deals with everything from sexuality and racism to terrorism and the effects of the Arab Spring, ranging in tone from dark comedy to full-on drama.

The ensemble of supporting players, which includes Oscar winner Mahershala Ali, contributes to the belly laughs. But the show is at its best when it shows the main character's struggle to meet the demands of her Muslim faith while living in secular America. 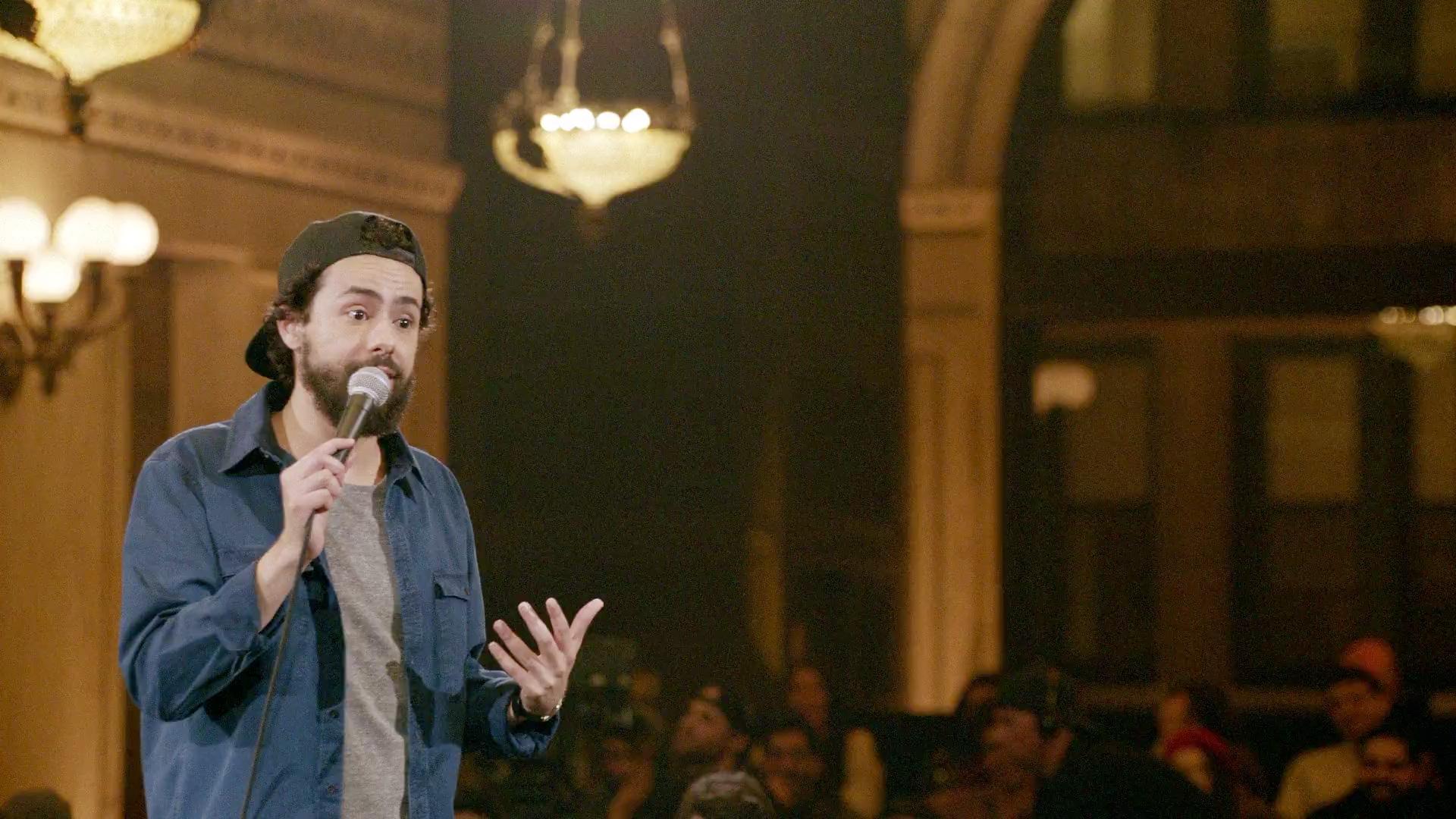 Ramy Youssef during a stand up

This BBC comedy-drama is based on YouTube shorts by comedian Guz Khan. In those shorts, there was a big, angry man named Mobeen who lived in Birmingham's Short Heath neighborhood.

He was trying to protect Deen while keeping an eye on his smart little sister, Aqsa, and staying away from his former friends who sold drugs (and mistook Deen for Dean, the con artist down the street who sold fake Timberlands).

The first season of the show was mostly like a typical sitcom, but now it has taken a darker, more serious turn that shows Mobeen stuck between his leap of faith and the grim reality of Short Heath.

Which Is The Best Islamic Drama?

Who Is The Best Muslim In History?

According to Muslim legend, Ali was one of the greatest and most courageous soldiers. He participated in practically all of the conflicts that the fledgling Muslim community engaged in.

What Kind Of Movie Is Haram?

An ardent Salafi who sincerely believes that movies and all other forms of art, for that matter are plots by the devil to divert the faithful from God's path and prevent him from receiving the promised paradise will find the answer to his question clear.

However, in the big cultural mirror that is television, it may be stated that a start has been made. There are still far too many clichés available to satisfy TV writers' demand for a villainous terrorist bomber. But we do hope that this fantastic Muslim series will give you a better understanding of Islam and Muslims.