Muslim Actors That Are Breaking Barriers In Hollywood 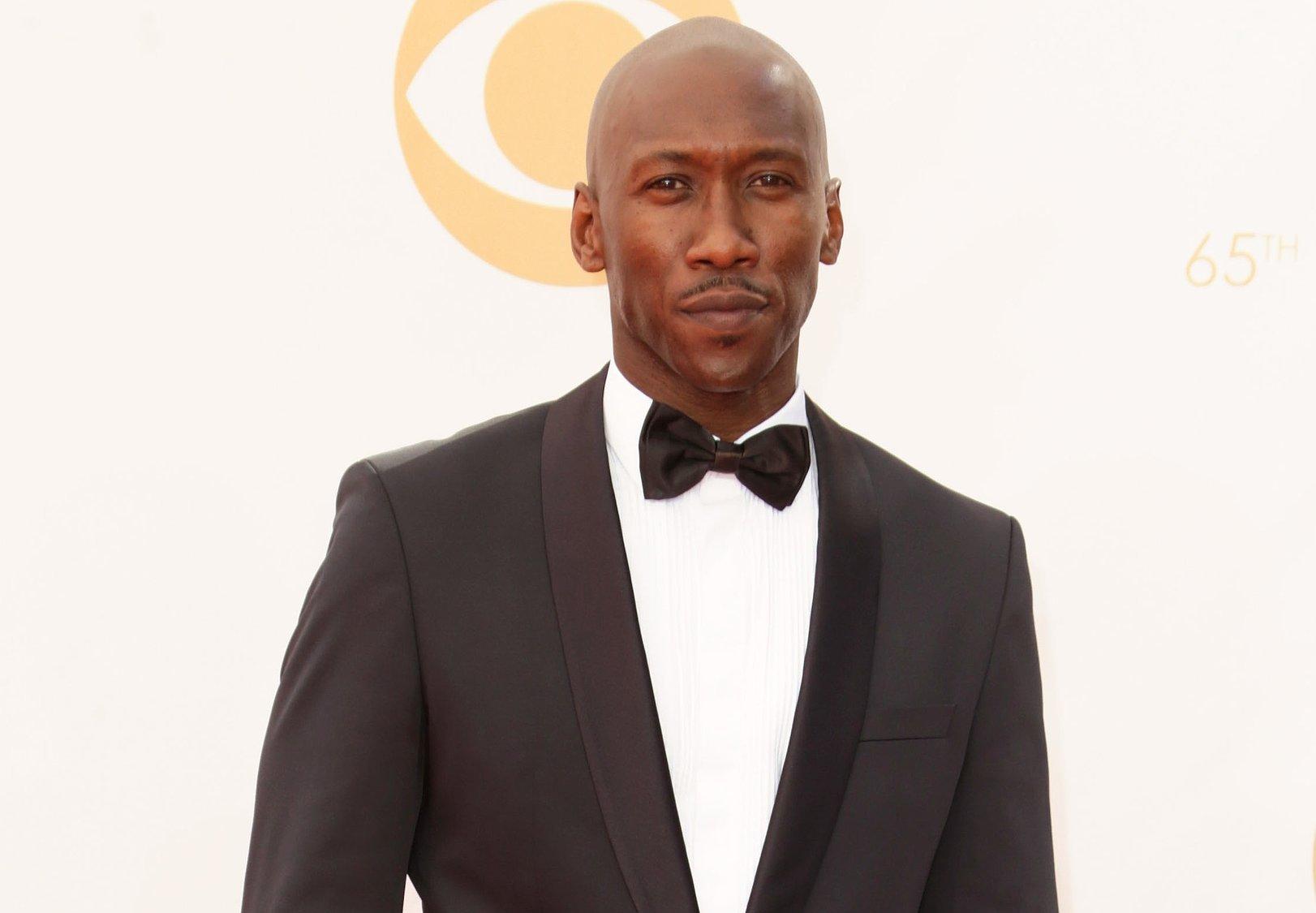 If you grew up in a country with a significant Muslim population, you almost certainly heard several theories and untrue rumors that a number of recognized Muslim actors.

For the record, that specific rumor is only partly accurate. Jermaine Jackson, Michael Jackson's brother, told The National in 2013 that Michael was converting to Islam before his tragic death in 2009.

This is only one of many instances that demonstrate how, despite the fact that diversity is actively recognized today, it wasn't 20 years ago. These kinds of rumors are essentially a call for representation.

But now, things are changing. Religious affiliations are no longer purposefully concealed, whether by the biggest rappers in the world or Oscar-winning actresses. Not only are some artists openly practicing Islam, but Muslim actors are also showing up more frequently on television, and no, they aren't only playing Muslim characters. Some Muslim actors are presented here for your enjoyment.

known for his parts in the Golden Globe-winning program "Ramy" and the Oscar-winning film "Moonlight." Mahershala Ali became a Muslim in the year 2000, and he often talks proudly about it on Instagram.

Ice Cube, a rapper and actor from Los Angeles, is said to have converted to Islam in the 1990s.

In addition to his fantastic sketch program, Dave Chapelle is renowned for rejecting a $50 million contract. The actor and comedian acknowledged to Time magazine in 2005 that he withdrew after the incident to consider his Muslim beliefs. In 1998, Chapelle became an Islamic convert. 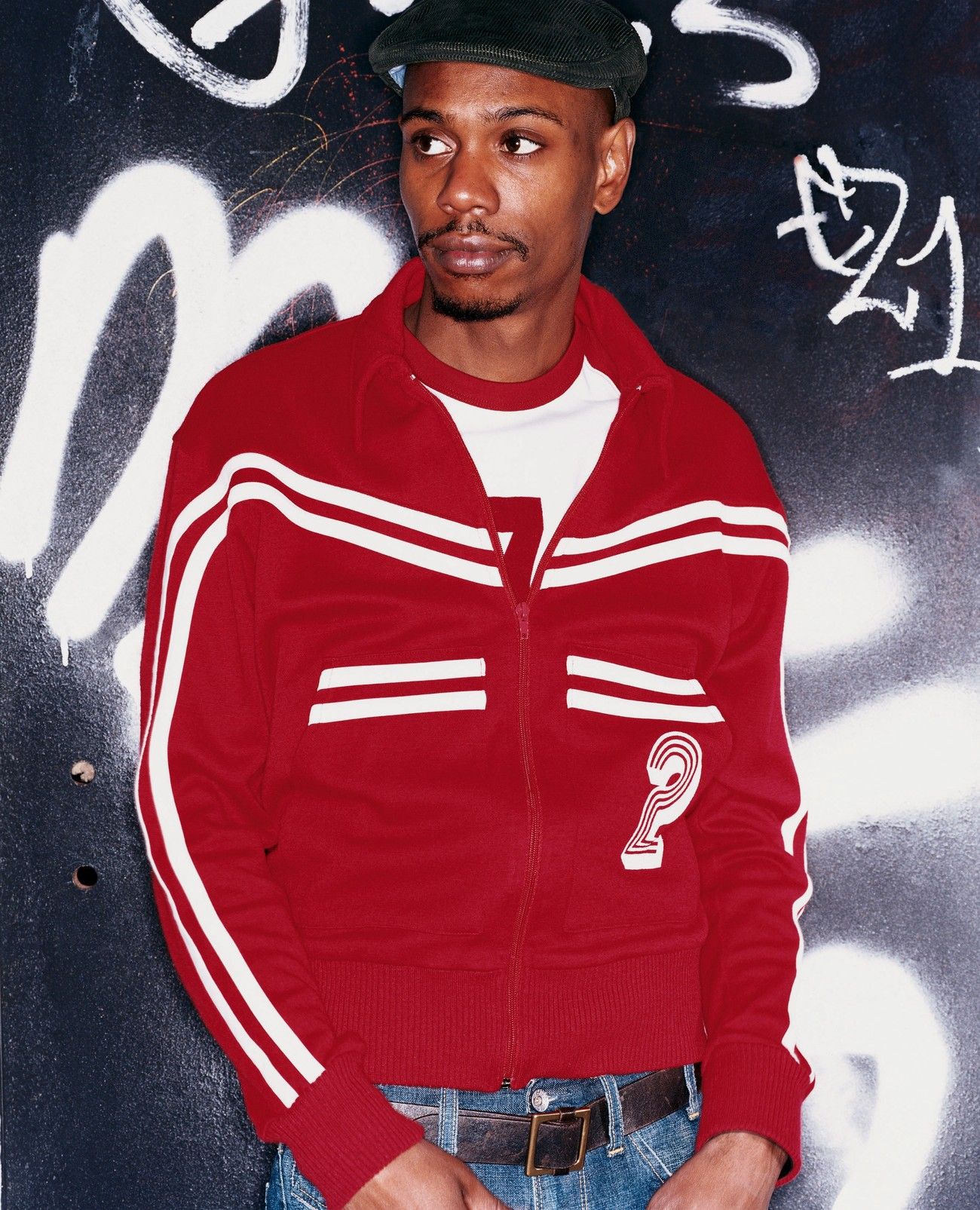 Dave chapelle with a red jacket

You may have already seen Maz Jobrani in anything from "True Blood" to "Grey's Anatomy" as a member of the comic troupe "Axis of Evil." The Iranian comedian is most recognized for his mockingly Muslim sense of humor.

Riz Ahmed is the only Muslim actor who has publicly denounced the inaccurate stereotypes of Muslims. The Pakistani actor, who was born in Britain and won an Emmy, has never shied away from advocating for Muslim representation in Hollywood.

After enjoying success in Iran, Shohreh Aghdashloo relocated to Hollywood to pursue her acting career. For her work in "House of Sand and Fog," she became the first Iranian actress to receive an Oscar nomination. Even though she has done well in her career, Aghdashloo often talks about the problems she has had because she is a Muslim.

Even though he says he is not religious, Aziz Ansari has been honest about his Muslim background. In an episode of his Netflix comedy show "Master of None," he deals with it head-on.

You must be familiar with Tania Gunadi if you watched the Disney Channel as a child. The Indonesian Muslim actor, who played Allison Wong in the Disney classic "Even Stevens," also made cameos in the movies "Pixel Perfect" and "Go Figure" before transitioning to voice acting in a number of animated series, including Marvel's "Avengers Assemble."

Before beginning a career in performing and writing, the British-American-Indian actor and comedian made his debut on The Daily Show as a correspondent. The Muslim-raised actor is best known for his roles in the critically acclaimed films Million Dollar Arm and Evil for CBS.

His mother, who converted to Islam, and his British-Pakistani father brought up the former member of One Direction as a Muslim.

The artist admitted to Vogue in 2018 that he no longer sees himself as an adherent of Islam. "I attended a mosque and studied Islam since my parents were always there to educate us," Malik added. But they provided us with the opportunity so that we could make our own decision.

The creator and star of the Hulu series "Ramy" is Youssef. The dark comedy is partially inspired by Youssef's experiences as a millennial American Muslim of the first generation and the challenges she faces in juggling her identities.

The Indian actor Sahabzade Irrfan Ali Khan, also known as Irrfan Khan or just Irrfan, starred in numerous important Hollywood and Bollywood productions. Khan was brought up as a Muslim and was born in Jaipur, India. You maybe remember him from some of his succesful movies that you saw in any news from Bingepost.

Who In Hollywood Is Muslim?

Are There Any Muslim Actors In Bollywood?

Salman Khan, Saif Ali Khan, and Rukh Khan. Statistics show that only 12% of Indians identify as Muslims, compared to 27% of Bollywood celebrities.

What Famous Singers Are Muslims?

A lot of famous people have used their platforms to fight against Islamophobia, and those amazing Muslim actors are changing Hollywood and the film industry.