The Life Of Kenyan Muslims - Political And Economic Stand 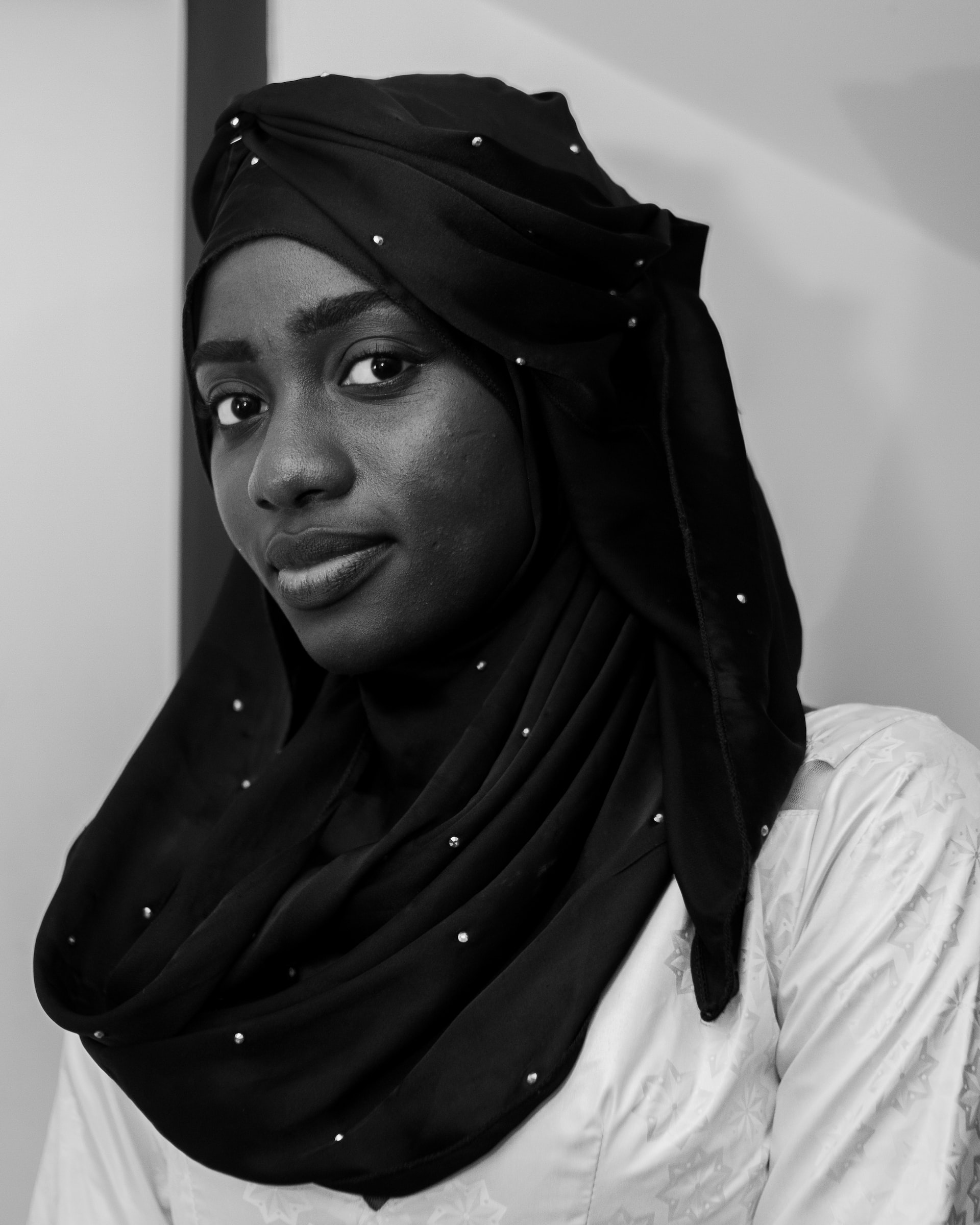 Early in the 1990s, Kenyan Muslims contributed to the effort to have the nation's oppressive political laws repealed. However, Muslims, who make up 11% of the population, have not yet reaped the rewards of their activist work.

This is due to their continued division. They don't form a strong enough political power bloc for the ruling elites of the nation to turn to in order to gain their support because of internal and foreign divisions.

The dominant ethnic groups in Kenya control both the political and economic spheres. Past attempts to organize Kenya's Muslims have been unsuccessful. One explanation is the political establishment's aversion to utilizing religion as the foundation for political mobilization.

Leaders worry that religiously motivated mobilization could be abused by radicals looking to impose a sharia-based Islamic state.

The Life Of Kenyan Muslims

However, Islam has become more politicized in Kenya. As I have argued in the past, this process, which started in the early 1990s, can be linked to the post-independence regimes' policies that neglected the Muslim minority.

In Kenya, Muslims have felt more and more economically and politically marginalized. The majority of Muslims are unemployable, low-wage earners, and in general underprivileged.

This is not meant to imply that Muslims in Kenya have a worse economic situation than other minority groups. However, a high percentage of the population lives in poverty and is illiterate in Muslim-dominated areas.

Furthermore, Kenya's pursuit of violent extremists in the global war on terror has increased human rights violations while escalating previous tensions between the government and the Muslim community.

In contrast to earlier terrorist threats, such as the 1998 bombing of the U.S. embassy, attacks by the Somali terrorist organization Al-Shabaab and its Kenyan backers, like Jeshi Ayman, have targeted the nation's institutions.

As a result, the state has turned against its Muslim majority. Targeted abductions and extrajudicial deaths have occurred. The backlash supports the thesis that the community has been mistreated by the government.

This could be used as a call to action to encourage Muslims to cast their ballots a certain way during an election year. On which of the two major alliances to endorse, there is no consensus among Muslims.

This can be attributed to long-standing racial and ethnic conflicts within the Muslim community. You can understand better the social structure in Kenya with the help of UrbanKenyans a website dedicated about news and society in the African country.

These conflicts transcend intra-religious antagonism. They have effects on how the state interacts with the populace.

Internal Conflict And A Shaky Unity

Muslims are divided on a wide range of issues. Muslims of Arab and Asian ancestry make up a small but affluent minority.

Muslims from the shore and the interior follow. Most coastal Muslims are descended from the indigenous groups that initially embraced Islam no later than 500 years ago. Along the Kenyan coast, there were numerous Muslim communities by the 16th century.

The government profits from these conflicts. The United Muslim Party of Africa was supported by the government as a counter to the Islamic Party of Kenya when it started to gain power in the early 1990s.

With an emphasis on its African identity before Islamic solidarity, the new party, which was created and backed by African Muslims, began to criticize the so-called Arab Muslims.

Different Muslim groups in Kenya were subject to a variety of policies from the British government throughout the colonial era. In the hierarchy, Arab Muslims were in a superior position. Native Muslims were grouped at the bottom of the racial hierarchy with other Africans.

This division between Muslims is a colonial legacy that is still present in today's ethnic and racial disputes and conflicting goals.

Some Muslims in Kenya's north and on the coast advocated for secession in the years before the country's independence in 1963. The concern over Muslim marginalization in a postcolonial state led by Christian leaders was the driving force behind the separatist campaign.

At the coast, they aspired to establish their own kingdom or to rejoin Zanzibar under the sultan's rule. They aimed to join the broader Pan-Somali state in northern Kenya.

The Mwambao movement, which promoted a secessionist agenda along the coast, had little backing. It was perceived as an effort by the Arabs to maintain their hegemony over politics and the economy. The shore of Pwani was incorporated into Kenya.

Although the independence movement was well-liked by the Somali population in the northern region, the minority communities were hesitant to support it out of concern for Somali political dominance.

Muslims in postcolonial Kenya have been seen as "foreigners" because they have long wanted to break away from Kenya.

In the 1990s, political dreams for a breakaway state for the coastal region reappeared. The illegal Mombasa Republican Council claimed that the former Coast Province had never been a part of Kenya and had a legal right to a separate existence under the rallying cry "Pwani si Kenya" (the coast is not part of Kenya).

The new movement, in contrast to the Mwambao, was secular and drew supporters from various religious backgrounds.

It died away within a decade or so. The movement's encouragement for violence turned most coastal residents away, and the government cracked down on its leadership.

There have been disagreements on who has the authority to speak for Muslims in Kenya as a result of this turbulent past. These are shown by talking about the new moon, which is used to tell people when to start and stop fasting during the month of Ramadan. 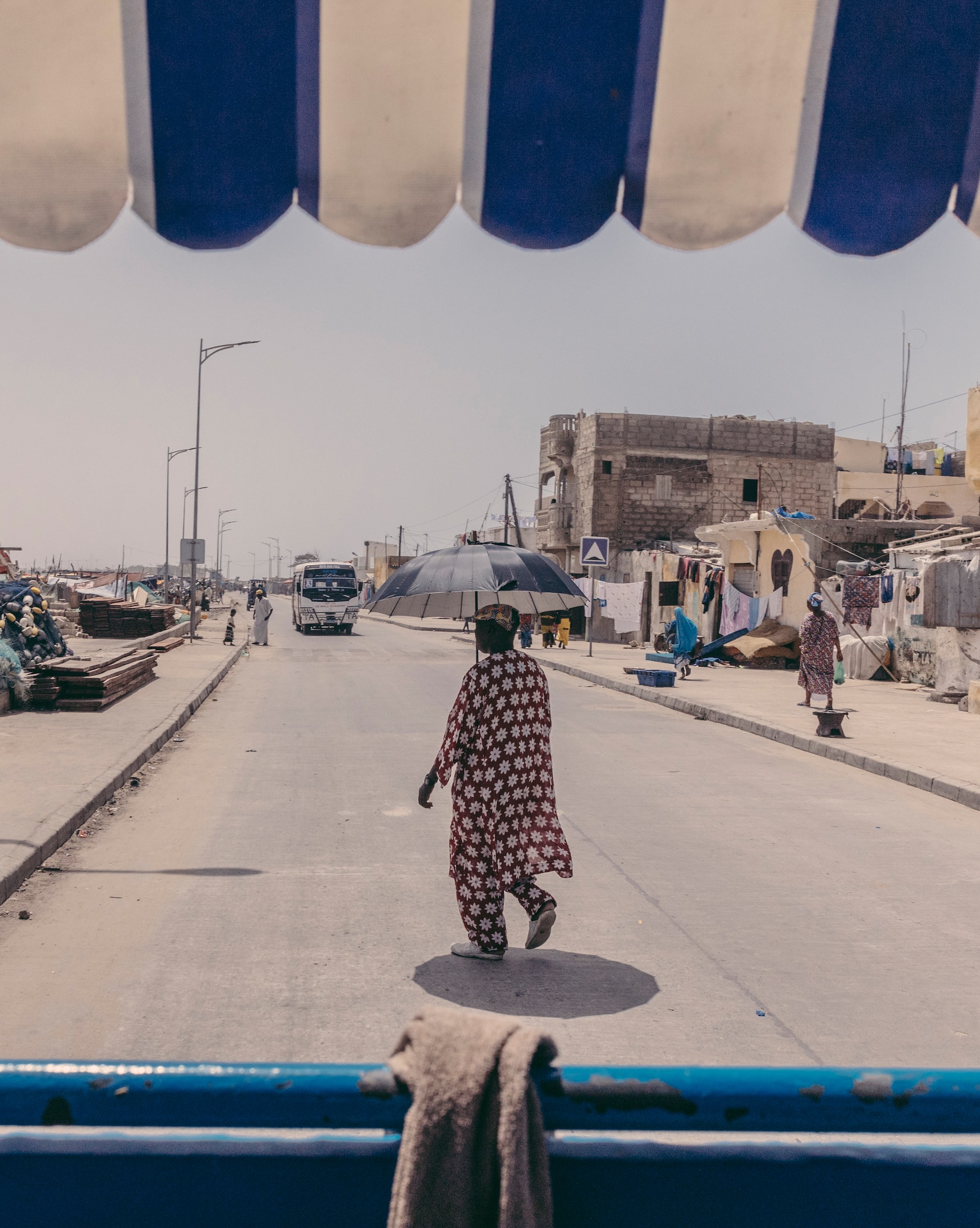 Extrajudicial Killings And The Fight Against Terrorism

Young Muslim people who are out of work are becoming more and more attracted to radical preachers who claim that the government discriminates against Muslims on a regular basis. Many have been persuaded to join Al-Shabaab, which has its headquarters in Somalia and was responsible for at least 409 assaults against Kenya between 2005 and 2017.

Feelings of exclusion and discrimination have intensified as a result of the government's response to the terrorist attacks and rising radicalization. More than ten extremist Muslim preachers were killed by security personnel between 2012 and 2014.

Those who are motivated by the Saudi-Wahhabi interpretation of Islam are at the center of modern Muslim political agitation against the state. Its leadership disapproves of working with the government.

What Is The Main Religion In Kenya?

When Did Islam Come To Kenya?

How Many Muslims Do We Have In Kenya?

The life of Kenyan Muslims and the emergence of multiple groups within a society is proof that more focused interests have always prevailed over more generalized objectives, like national Muslim unity. It may be said that by failing to unite, the nation's Muslims have brought about their marginalization.