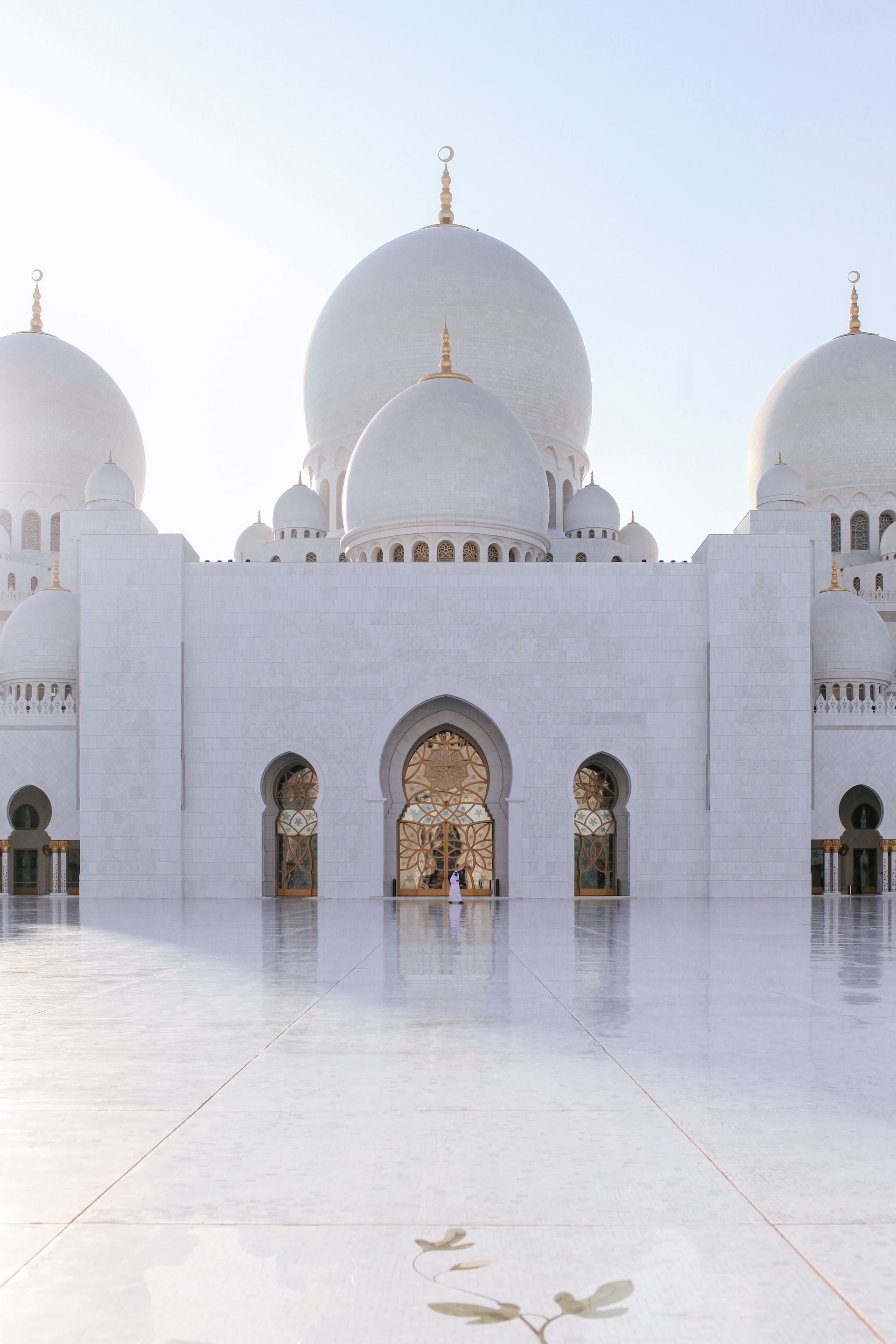 Ptolemy's contributions to science in the second century CE marked the peak of Greek knowledge. Science in the Latin West was limited to the level of predigested handbooks and encyclopedias that had been repeatedly condensed due to the Roman world's lack of interest in theoretical issues. Islamic science during medieval age shaped modern west science.

The few remaining Greek philosophers and scientists were driven to the East by social pressures, political persecution, and the anti-intellectual prejudice of the early Church fathers.

When Islam first emerged in the 7th century and sparked a renewed interest in science and philosophy, it ultimately found a home there. Arabic translations of the majority of significant Greek scientific texts have survived. Although the Muslims did not change the fundamentals of Greek science, they did make a number of significant additions to its overarching structure.

When interest in Greek scholarship revived in Western Europe in the 12th and 13th centuries, intellectuals looked to Islamic Spain for scientific texts.

The resurgence of Greek science in the West as a result of a wave of translations happened at the same time as the expansion of institutions. 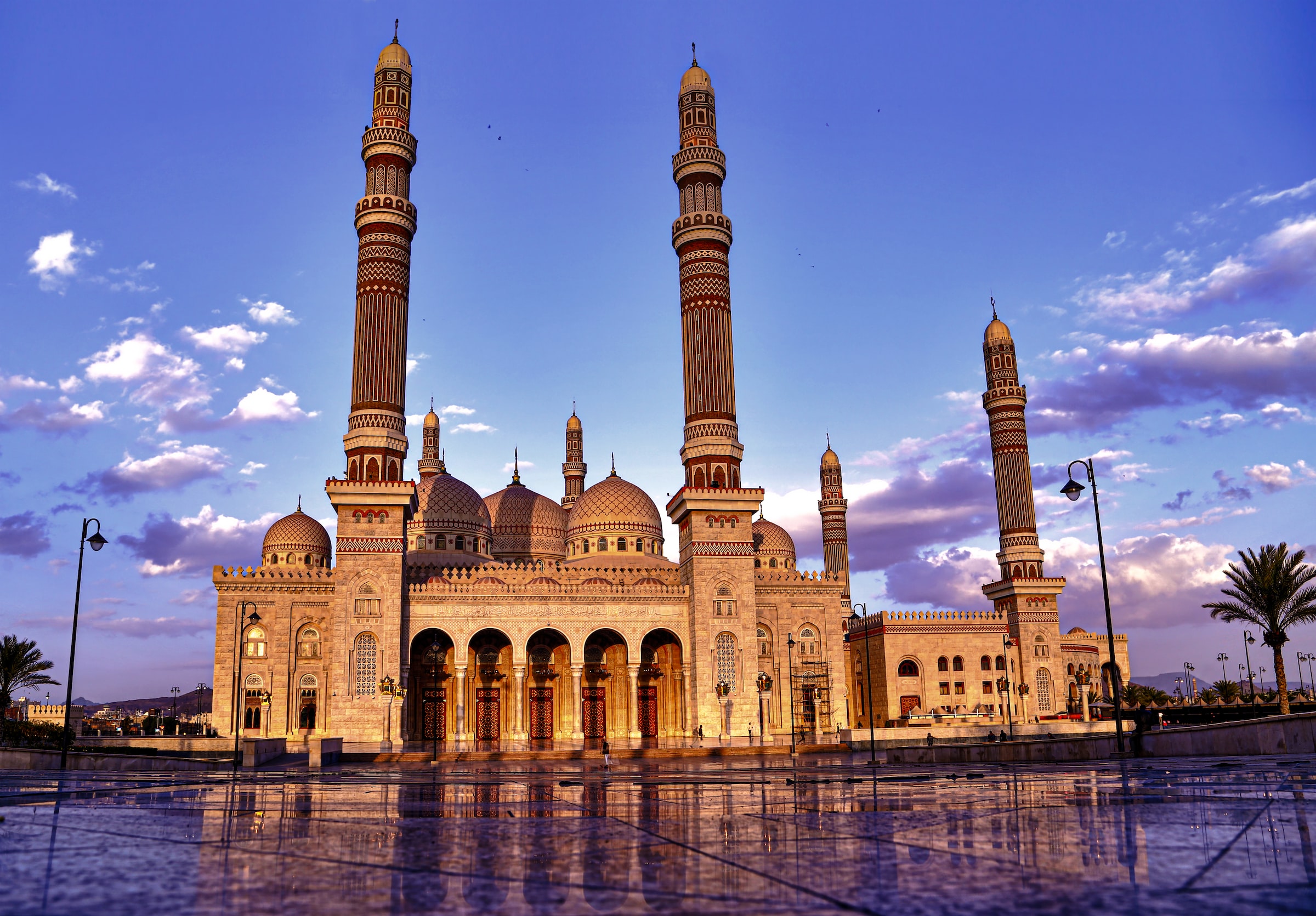 The scientists of the late Middle Ages developed a high level of complexity while working mostly within a Greek framework, laying the foundation for the scientific revolution of the 16th and 17th centuries.

One of the most advanced sciences studied during the Middle Ages was mechanics. Medieval physicists critiqued and strove to improve many facets of Aristotle's physics while still operating within a basically Aristotelian framework.

Aristotelian mechanics depended heavily on the problem of projectile motion, and the treatment of this problem is one of the most significant contributions to physics from the Middle Ages.

The continued motion of a projectile after losing contact with the projector needs explanation because it is presumed that the continuance of motion necessitates the continued action of a motive force.

The continuation of projectile motion had been explained by Aristotle himself in terms of the medium's action. Most medieval critics found these explanations unsatisfying due to their ad hoc nature, but they nevertheless held on to the fundamental tenet that continual motion required a continuing cause.

The idea of impressing force emerged as the most successful alternative to Aristotle's attempts to explain projectile motion. This theory holds that the projectile receives an incorporeal motive force that imparts movement to it.

These opinions were held by John Philoponus of Alexandria (who lived in the sixth century), the Persian philosopher Avicenna (who passed away in 1037), and the Arab Ab al Barakt al-Baghdi (who died in 1164). You can check more about greek medieval science with Oapublishing London.

A fresh interpretation of the impressed-force hypothesis was devised in the 14th century by the French philosopher Jean Buridan, who called the quality imprinted on the projectile "impetus."

The projectile's starting velocity and the amount of stuff it contains are both indicators of the projectile's impetus, a permanent quality for Buridan. This idea was put forth by Buridan as a possible explanation for the heavens' perpetual motion.

The philosophical conundrum of how to characterize the change that takes place as qualities grow or decrease in intensity was on the minds of several Oxford intellectuals in the 1300s, and they began to think about the kinematic elements of motion.

They were able to figure out that in a uniformly accelerating motion, the distance goes up as the square of the time by just thinking about these things in a theoretical way and not trying to explain real-world motions or test their formulas in the real world.

How Was Medical Science Viewed In Islam In The Middle Ages?

Medieval Islamic culture included medicine rather than treating it as a separate subject. Famous mosques gave rise to educational institutions, which frequently included hospitals at the same location. There, medical trainees might see more experienced medical professionals and pick their brains.

What Were Some Of The Ways Muslims Contributed To Science In The Medieval Period?

Muslim mathematicians made significant advancements in geometry and trigonometry that helped with astronomy research, practical arts like architecture, and innovations like the creation of water wheels and agricultural machines.

How Did Islamic Influence During The Middle Ages Contribute To The Scientific Revolution?

Islamic academics contributed to the replication of the work of numerous Greek mathematicians and scientists, including Aristotle. Later astronomers like Galileo and Copernicus were greatly influenced by the work of Islamic astronomers. Arab scientist Ibn al-Haytham is thought to have been one of the first people to study theoretical physics.

Although Aristotle's philosophy had a significant impact on Islamic Science during Medieval Age, devotion to his viewpoint was far from dogmatic.

Theologians at the University of Paris in the 13th century were troubled by certain of Aristotle's remarks that seemed to imply restrictions on God's authority as well as other statements, such as the world's eternity, that appeared to be in conflict with the Bible.

One of these claims, for instance, asserts "that God, as the initial cause, could not create several worlds." Although it is improbable that anyone actually claimed there were other worlds in the Middle Ages, the denunciation sparked discussion of that possibility as well as other significant issues, including the idea that Earth might have shifted.