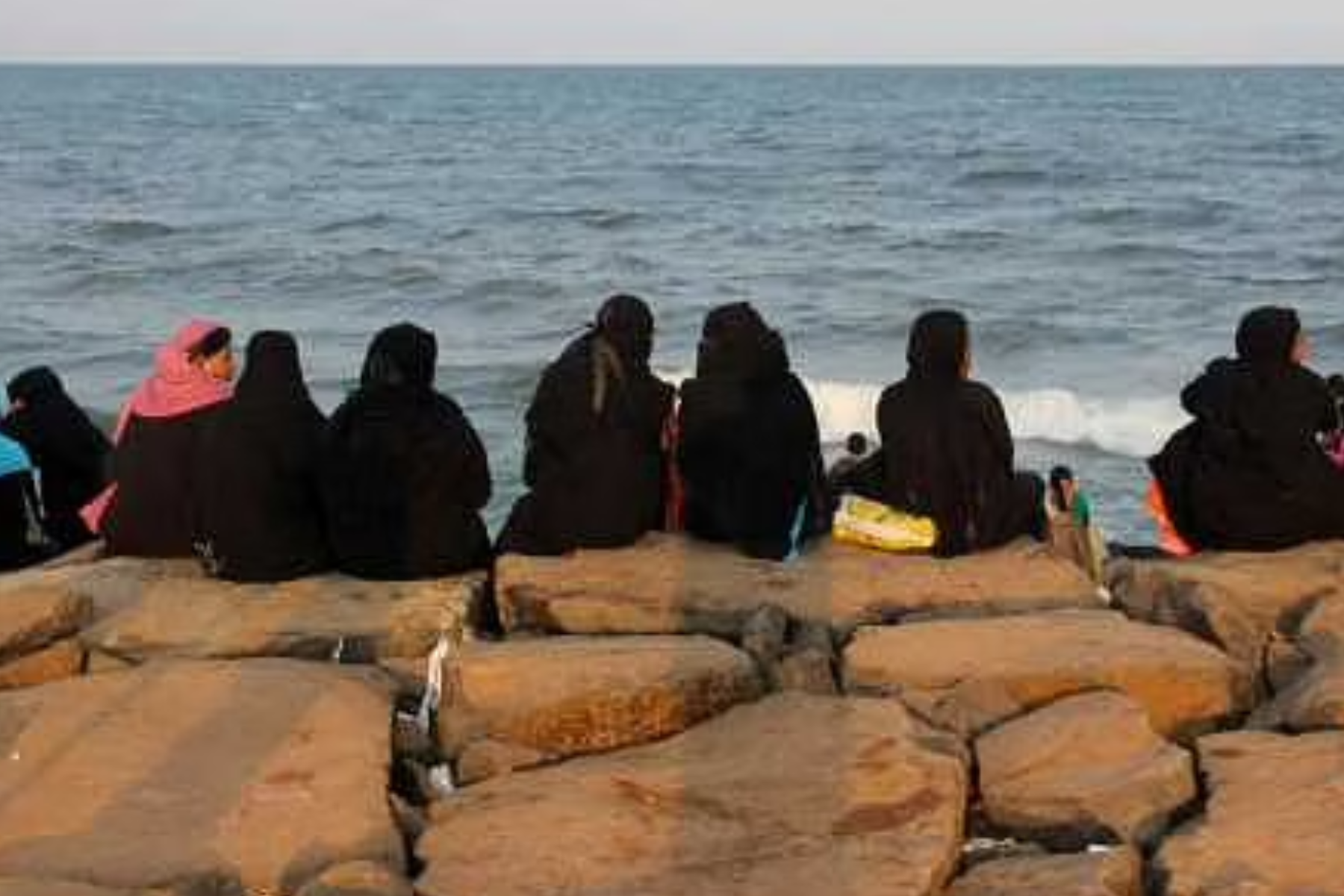 The Religious Authority, Sayyed Muhammad Hussein Fadlullah, issued a Fatwa in which he considered all that causes harm to the soul, body, and sexual abilities of males or females, as prohibited acts.

He pointed out the phenomenon of female circumcision and stressed that the woman's parents or guardians do not have the right to do anything that is against her, especially if it causes harm to her.

His Eminence emphasized that female circumcision is neither legislated by the Islamic Sharia nor is it a part of the Sunnah of the Prophet (p.). He also indicated that Islam did not deal with the inherent social customs in a head-on way, but in a gradual way that leads to the termination of this custom in the long run.

He also stressed that Islam has dealt with some customs and practices and even some concepts by building an intellectual foundation that respects women. Answering some questions about the Islamic view regarding female circumcision, His Eminence said:

When we study the reported traditions in this context, we find that female circumcision was not legislated by the Islamic Sharia, nor had it any basis in Islam, but it was just a custom that was practiced in pre-Islamic times as a means for the woman to adorn herself for her husband or for herself.

In this regard, we find that the traditions of Ahel El Beit, clearly show that the Sunna disapproves of female circumcision, which is called "khafd Al-Jawari". Abo Basir Al-Maradi said that Imam Muhammad Al-Baqir (a.s.) has said:

"I asked Abu Ja'far (a.s) about a bondwoman that was captured from the land of polytheism and there was no woman to circumcise her. The Imam said:

The Sunna recommended the circumcision of men and not of women.

It is also narrated that Imam Ja'far As-Sadiq (a.s.) said: "circumcising a male slave is a part of the Sunna of the Prophet(p.), but circumcising a bondwoman is not."

Another tradition shows that the Sunna did not recommend female circumcision but it is considered one of the noble social habits. Musada bin Sadaqah said that Abi Abdillah (a.s.) has said: "Circumcising women is a noble deed but neither a part of the Sunna of the Prophet nor a must".

But it is more one of the noble social habits that were considered among the traditions and customs that were practiced at that time.

It might be also understood from the first tradition that the inquirer did not come to the Imam (a.s.) to ask him about the fatwa on circumcision, but about what to do in case there is no woman to perform it, and that made the Imam's answer to be considered as a direct guidance for the inquirer, considering that the female circumcision is an issue that is not related to Islam form the juristic point of view.

Perhaps, it is clear that facing the social customs that are embodied in people's behavior could not be approached in head-on way. But, they should be dealt with in a gradual way that leads to the eradication of this custom in the long run.

Islam has practiced this in freeing the slaves. That is because absolute prohibition may lead to big tremors in the social systems in life while finding indirect ways to get rid of slavery has led to its termination without the need for a social revolution that would have prevented Islam from achieving some of its basic goals at that time.

The same analysis may lead us to say that when Islam dealt with some traditions and conducts and even some concepts, it sought to find a rational foundation that respects the woman as a human being who has her own entity in life exactly like man, and which helps a lot in finding a psychological foundation that makes the woman has confidence in herself and feels her existence.

In addition, this will make her feel that sex is not a social disgrace, but a human and natural need for both men and women. All that leads to eliminating many customs that are not preponderant in themselves, but rather have negative effects on more than one level.

Imam As-Sadiq (a.s) said: "When the women immigrated to the Prophet (p.), there was among them, a woman called Um Habib in another narration she is called Um Tiba-, who used to practice female circumcision. When the Prophet (p.) saw her, he told her: "Do you still practice the same job?"

She replied, "Yes, until it becomes prohibited and you prevent me from doing it". Then the Prophet (p.) answered, "It is lawful. Come nearer and let me teach you."

When she approached him, he said, "Um Habib, when you circumcise, don't wear out and don't mutilate, for this is better for the radiance of woman's face and is more preferred by the husband".

This Hadith pertains to the Islamic guidance that we mentioned and it may also point out the gradual way that leads to the termination of customs in the long run.

Thus, the Prophet gave the woman instructions as to how to perform this act stressing the necessity to perform it in a way that does not harm the woman. We even understand from the Prophet's saying: "Don't wear out and do not mutilate", that it is jurisprudentially prohibited to wear out or mutilate since the religious jurists have concluded that the apparent meaning of the text shows that it is prohibited unless another evidence proves otherwise.

As a result, female circumcision is neither a recommendable act of the Sunna nor a must.

Besides, what Islam has done regarding it is that it has made it a non-jurisprudential issue in order to make a room for the changes the social customs, starting from the fact that the Imams have emphasized that it is not a part of the Sunna, in addition to the development of the intellectual foundation based on the experience along with contemplation all that paves the way for the scientific development to study the consequences and deciding accordingly on prohibiting the act or providing guidance.

Therefore, we consider any issue that is not a part of the Islamic Sharia and does not cause harm, as a personal issue that could not be imposed.

Besides, a woman's parents or guardians do not have the right to do what is against her interest that is determined scientifically and objectively. And all that leads to negative results whether physically or not is deemed jurisprudentially prohibited.